From the 24th till 25th of September, 2016 “Exhibition Technologies Centre” together with “Climate Ukraine” and public organization “Energy Country” held the exhibition-forum “Energysphere”. It was organized under the support of State Agency on Energy Efficiency and Energy Saving of Ukraine and Odessa Regional Council. The aim of the event is to show novelties and discuss topical questions of energy efficiency, alternative energy and energy saving of Odessa and Odessa region.

In the framework of the exhibition there was forum of energy efficiency “Odessa Energy Day”, which consisted of two panel sessions “ Energy efficient projects in Odessa and Odessa region” and “Opportunities of reorganization of housing and utilities infrastructure in Odessa region: what is waiting for local building-utilities administrator offices and condominiums?” 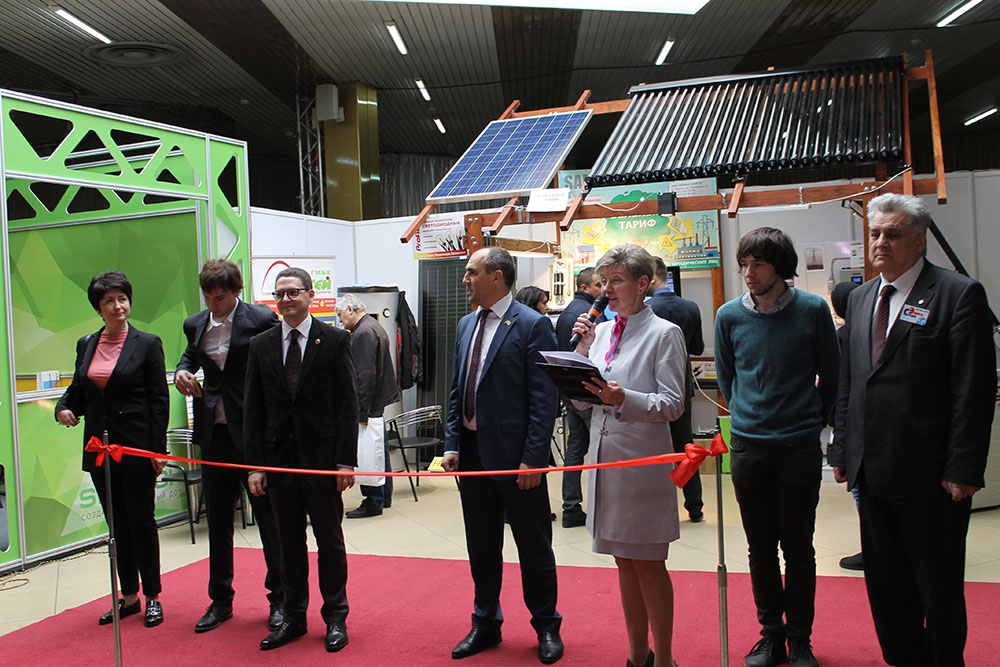 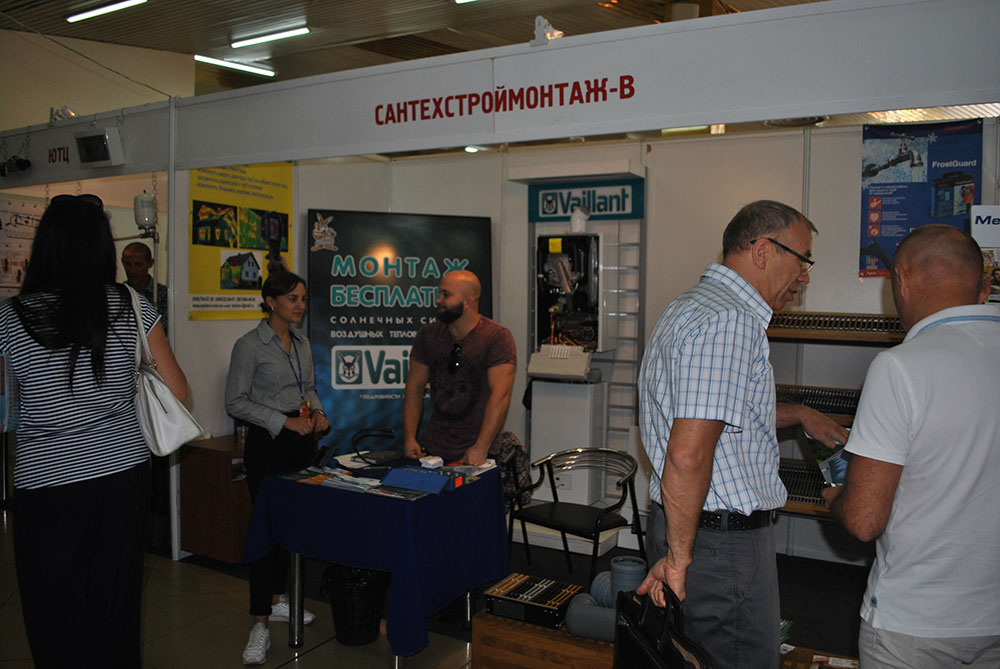 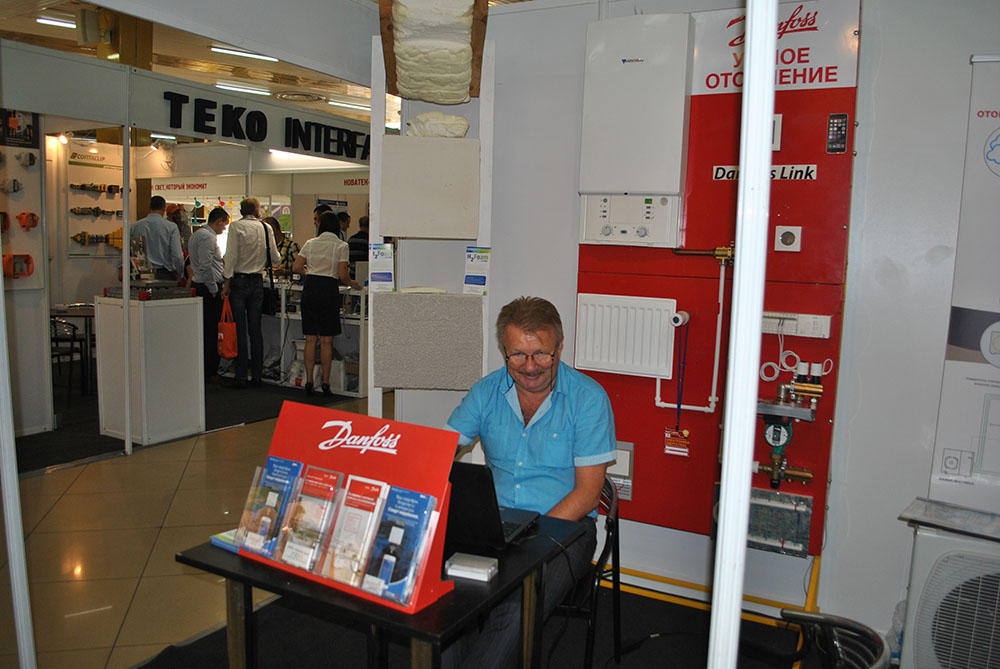 “Energysphere 2016” became the territory of specific projects in energy-saving and alternative energy sources: materials, equipment, technologies and developments. It integrated the representatives of companies, offering foreign experience and technologies, developers, specialists of building and installation companies, power-engineering specialists of big industrial enterprises, public organizations and ordinary people who seriously thought about the economy of money and resources.

More than 40 companies and enterprises participated in the exhibition, among them there were Ukrainian manufacturers, representatives of famous foreign trademarks. Forum, which was held in the framework of the exhibition, gave a boost to changes of housing and utilities infrastructure, speeded up thermal modernization of buildings, energy audit and energy management of thermal networks, houses, implementation of energy-saving technologies. 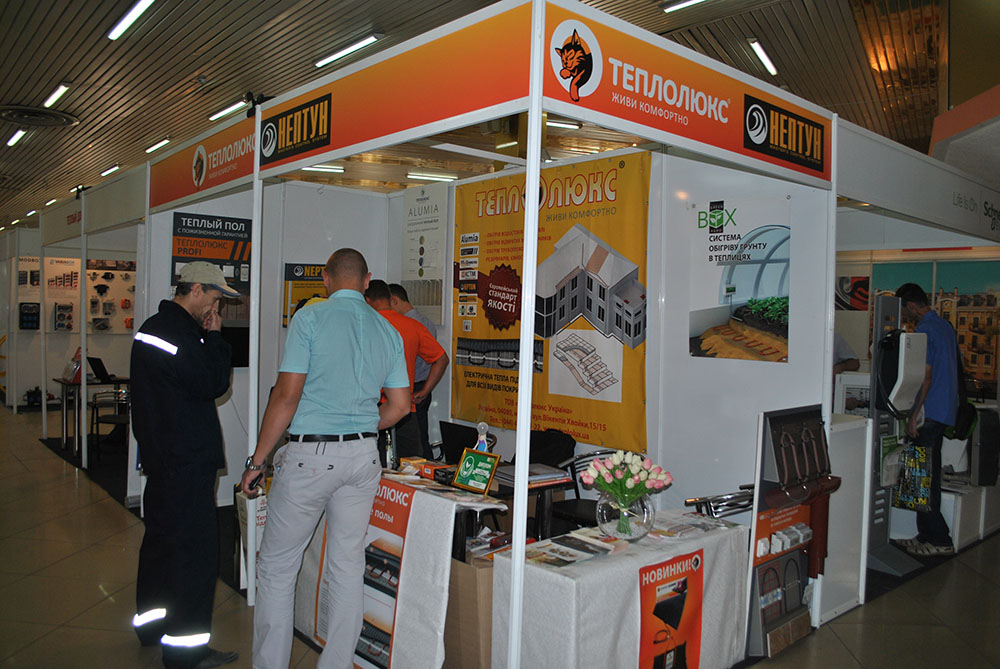 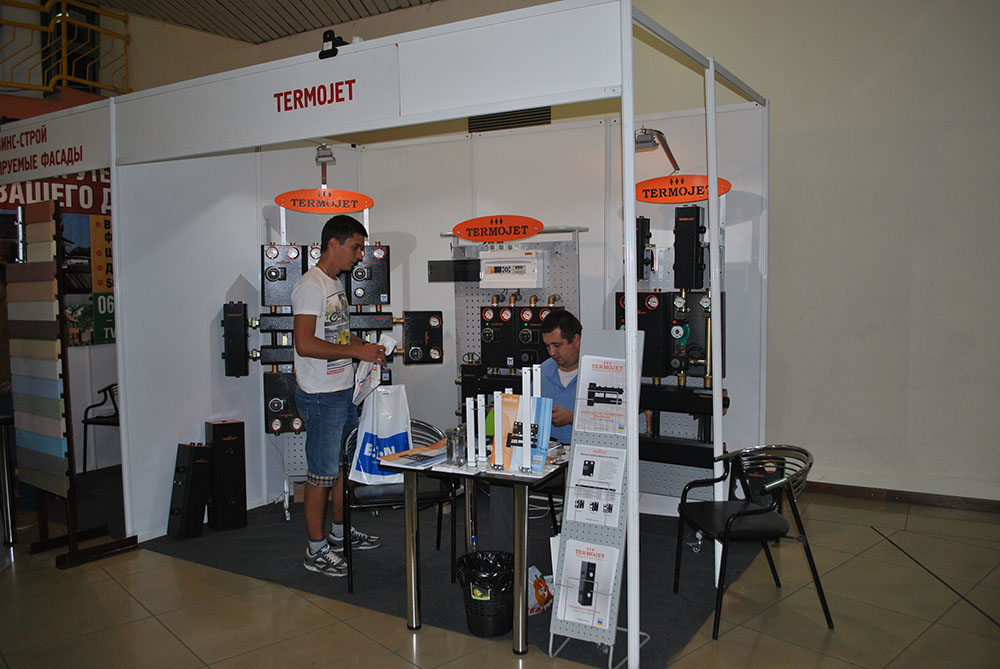 In the framework of the exhibition there were some more interesting seminars, for example, “Development of energy saving decisions for industrial enterprises”, “Windows of the future: energy efficiency, innovations and quality”, “Industrial batteries Venture and their usage in alternative energy and housing and utilities infrastructure.

“Museum of interesting science” organized “Electrical Show” which let visitors open electricity in a new light and become not only spectators but also participants of the show.

An unexampled test-drive and draw of the legendary TESLA MODEL S was held in the framework of the exhibition. Visitors could not only worthily estimate specifications and power of a new electrical car but also get it at disposal for the whole day. Also at the exhibition, it was possible to test electrical bikes Razor, which enslaved hearts of adults and children all over the world.

Public organization “Mother-86-Odessa” held the contest of drawings and pictures “Energy saving Odessa region”, which slogan is “From energy saving family to energy saving country”. From a great number of works 5 nominees were selected and all of them got valuable prizes from the exhibition’s organizers.

Thanks to active advertising campaign in mass media, social networks and special catalogues, interesting events and presence of regional and city’s authorities and leaders of the field a lot of specialist visited the exhibition. Among them there were heads of enterprises and their departments, technical directors of regional plants and companies, power engineers of ports, specialists of building and installation, trade, transport and service companies.

WE WILL BE GLAD TO CO-OPERATE WITH YOU